Tim Hale's collection of Derbyshire postcards are being sold in auction at our saleroom in Sheffield. They range from the common printed cards of the county's many tourist attractions, to historic one-off real photographic cards of important events. The messages on the back of some of these rare photographs, can sometimes lead to interesting background stories. Here are four cards, for sale in the auction, with parts of their stories revealed. 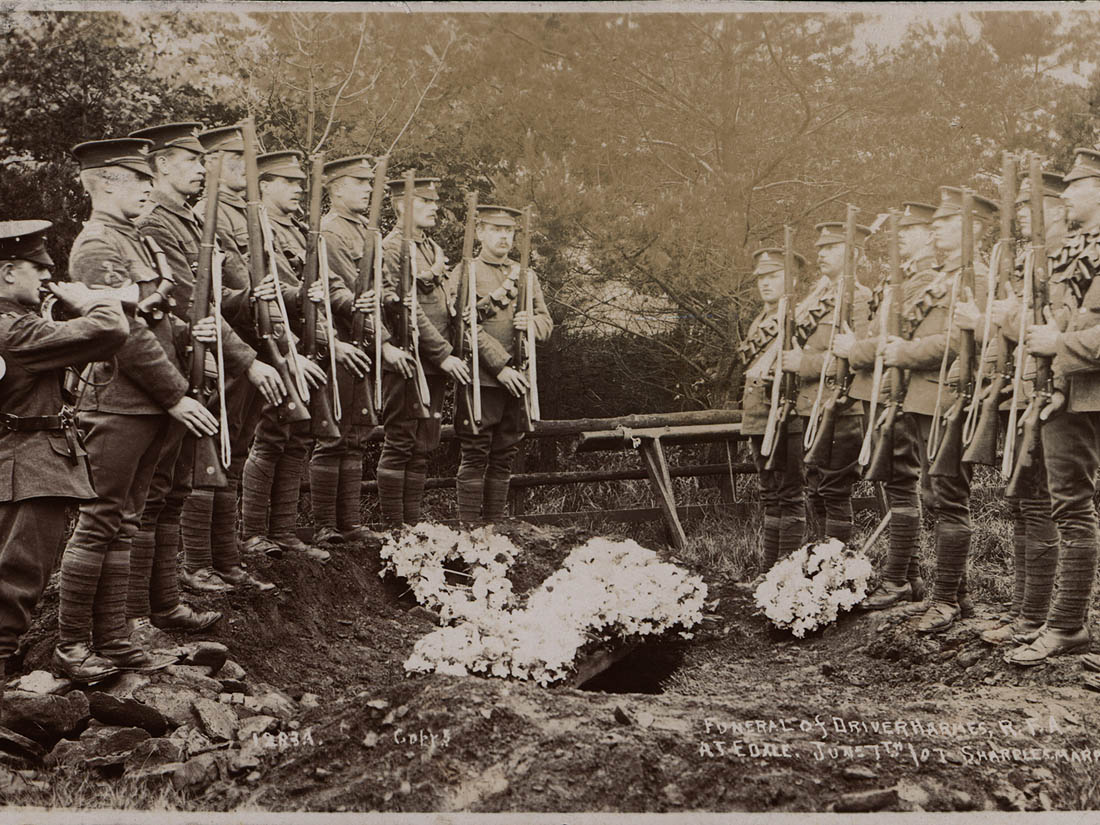 'Gunner shot dead at Edale.' The postcard is captioned 'Funeral of Driver Harmer at Edale. June 7th 07' and shows an armed Guard of Honour standing beside a flower-covered coffin in an open grave. The reverse of the card states 'The Firing Party at the grave of Driver H. Harmer. "Presenting Arms", Trumpeter sounding 'Last Post'. It was posted from Hillsborough on June 29th 1907 to a recipient in Enfield, Middlesex. 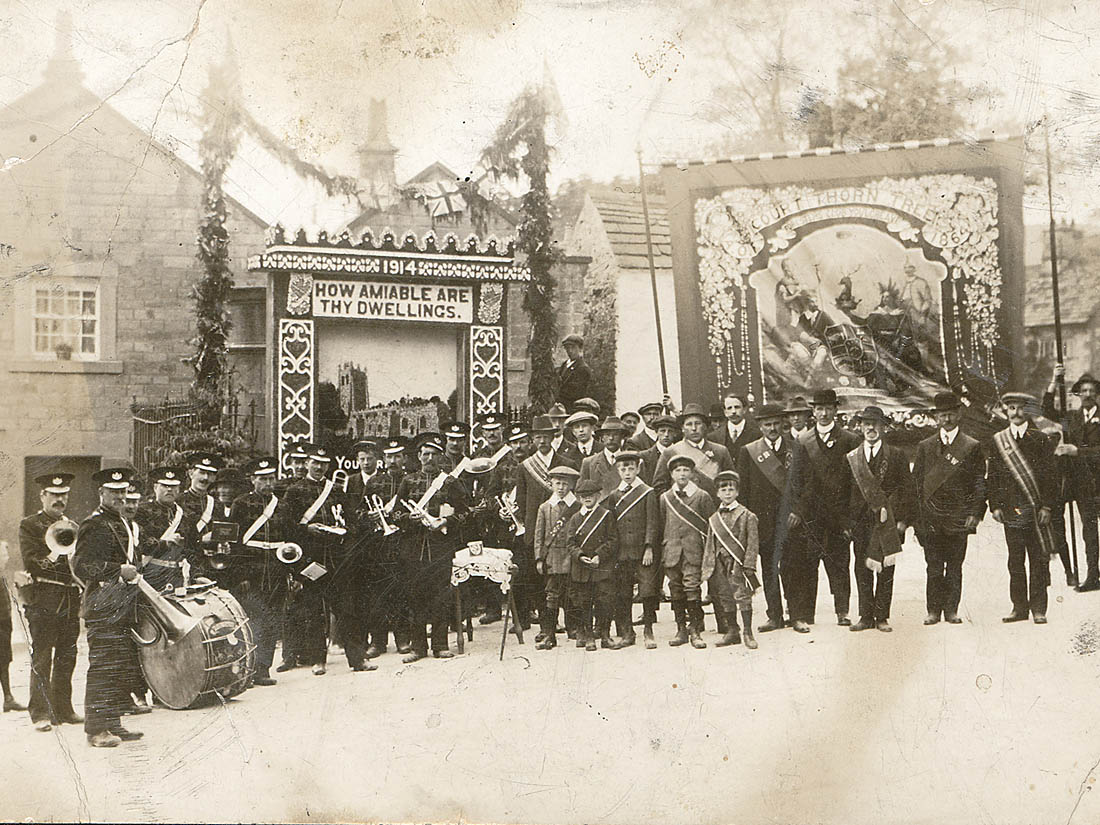 'Youlgreave Foresters.' This slightly battered postcard has no clear caption, nor has it been posted, therefore the only clue as to date is the year 1914 at the top of the banner in the photo. "1914. How Amiable Are Thy Dwellings" surmounting a painting or photo of the Parish Church. A second banner on the right reads : "Court Thorn Tree, A.O. Foresters Youlgreave 1864". 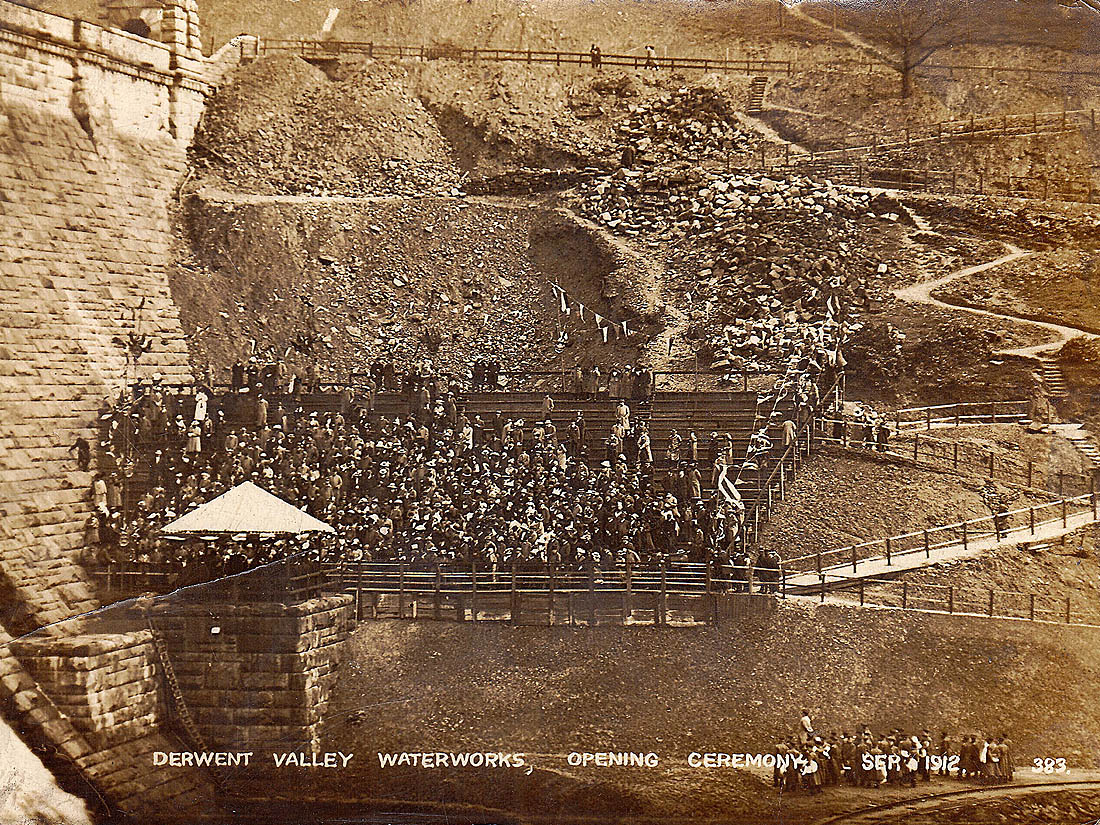 'Derwent Valley Waterworks'. The construction of the massive dams at Ladybower, Derwent & Howden led to the creation of many fabulous photographs of the work being undertaken and the life in the Workmen's Village of Birchinlee. The Official Opening Ceremony in September 1912 was also photographed and this RP Postcard of that event is one fairly unremarkable shot. However, it is what is written on the back that makes this card one to reflect about. 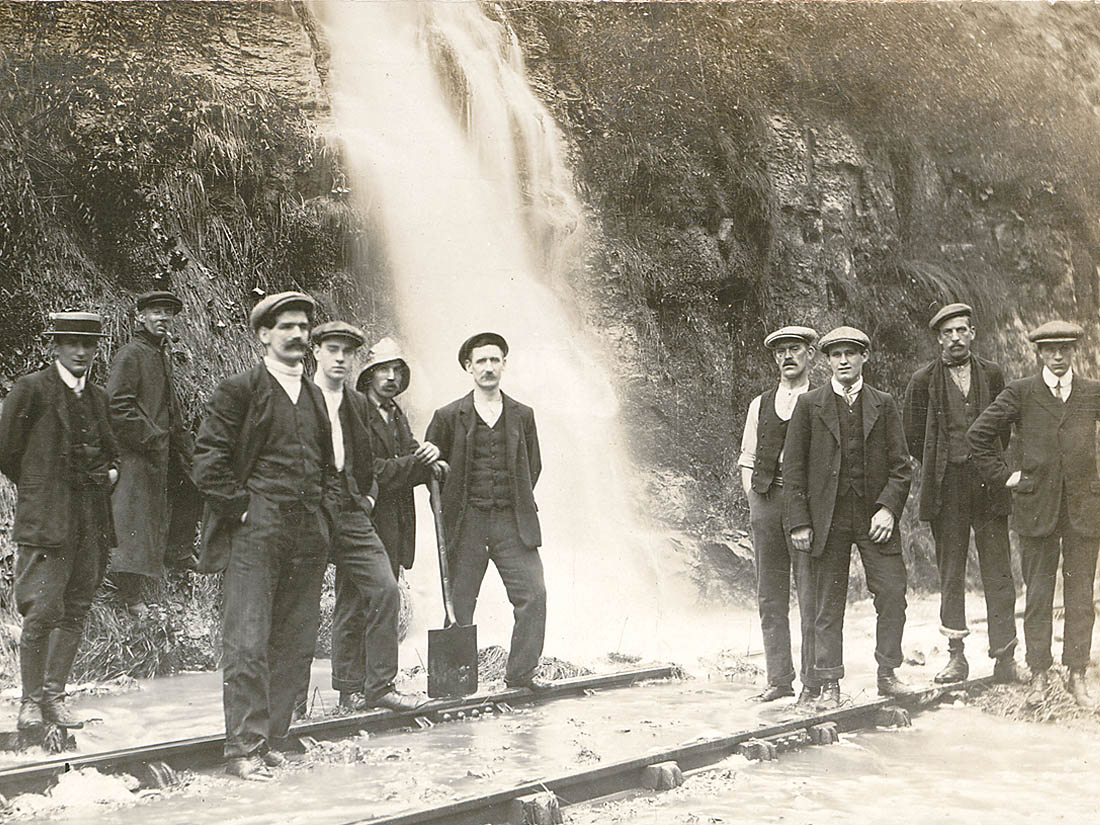 'Carr Vale Floods, Bolsover'. Considerable damage to property and goods, in addition to streets and roads, was done by the remarkable downpour at Bolsover & Carr Vale. Streets were turned into water courses and many houses were flooded. The majority of the water was carried over the Great Central Railway crossing and it was reported that ballast was washed away from under the rails and sleepers for some distance and the line had to be closed for a time.

More about this Specialist Auction 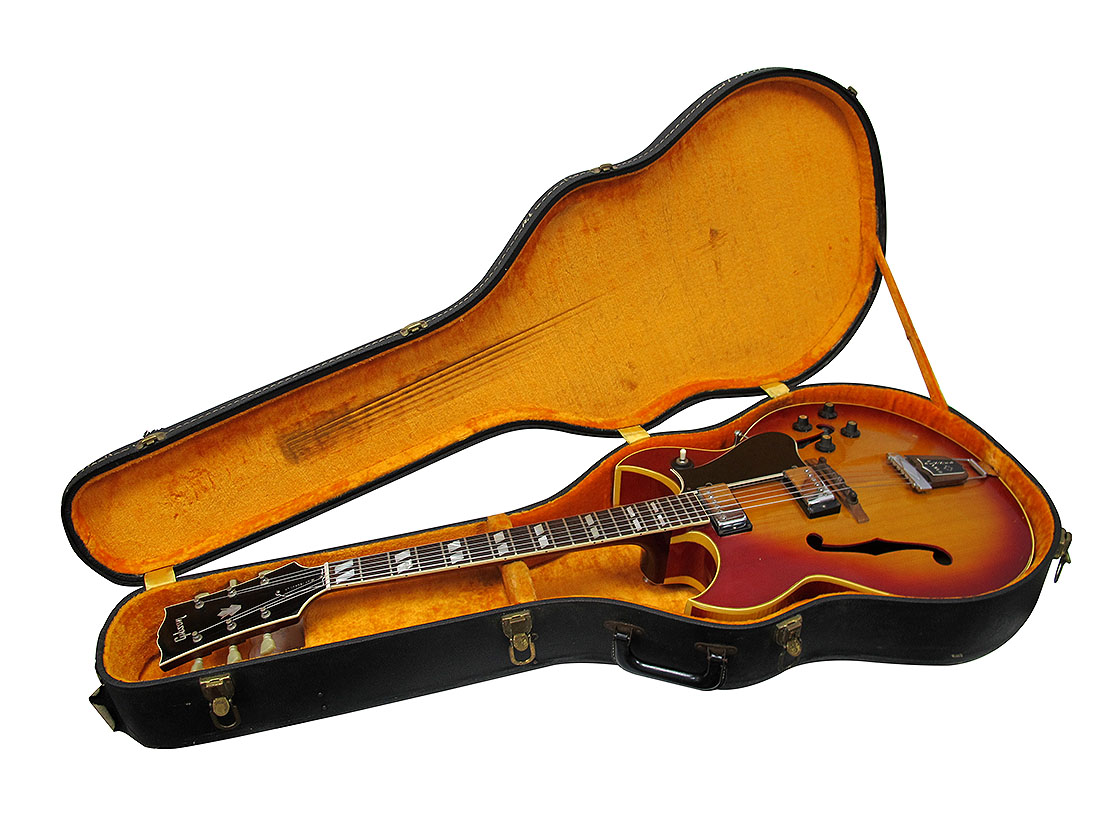 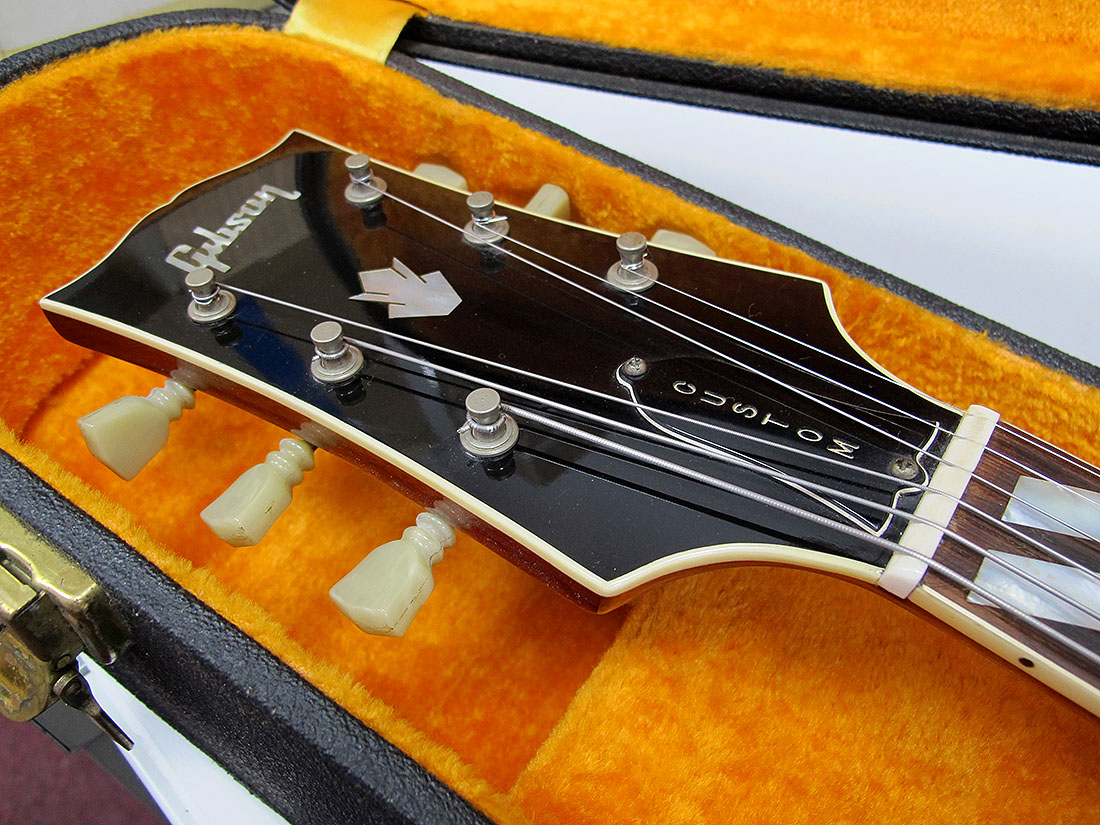 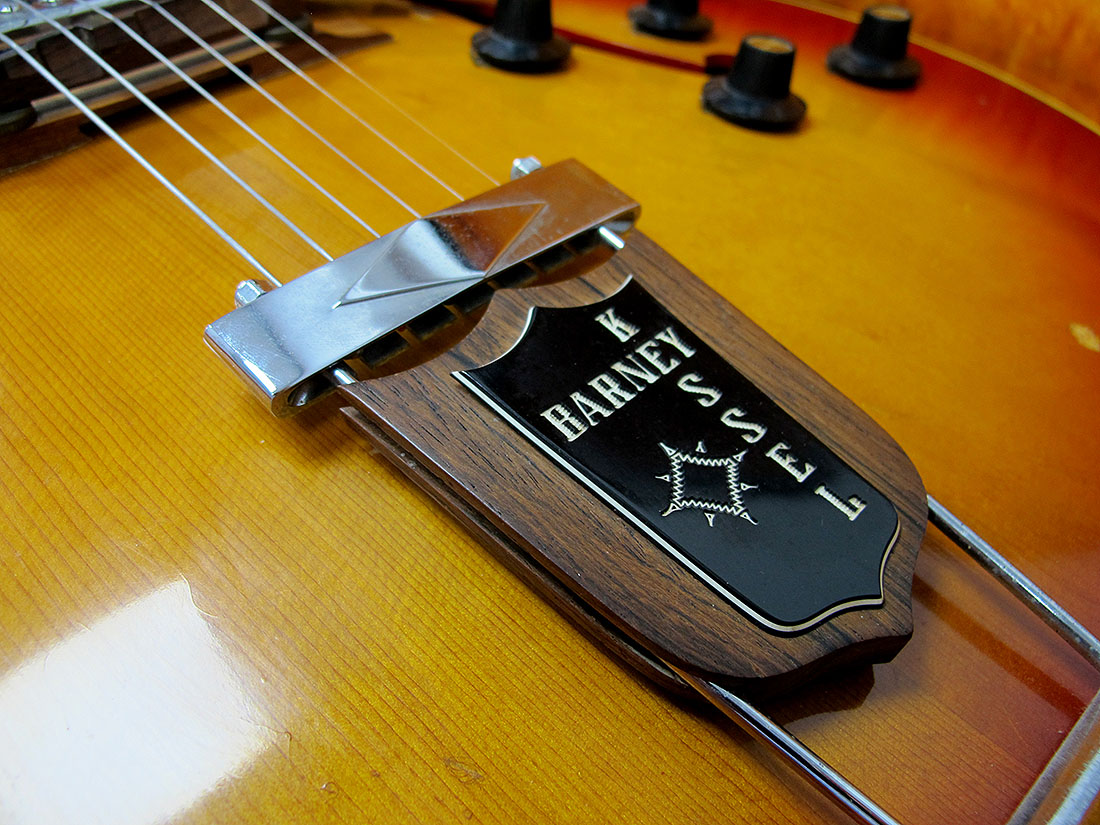 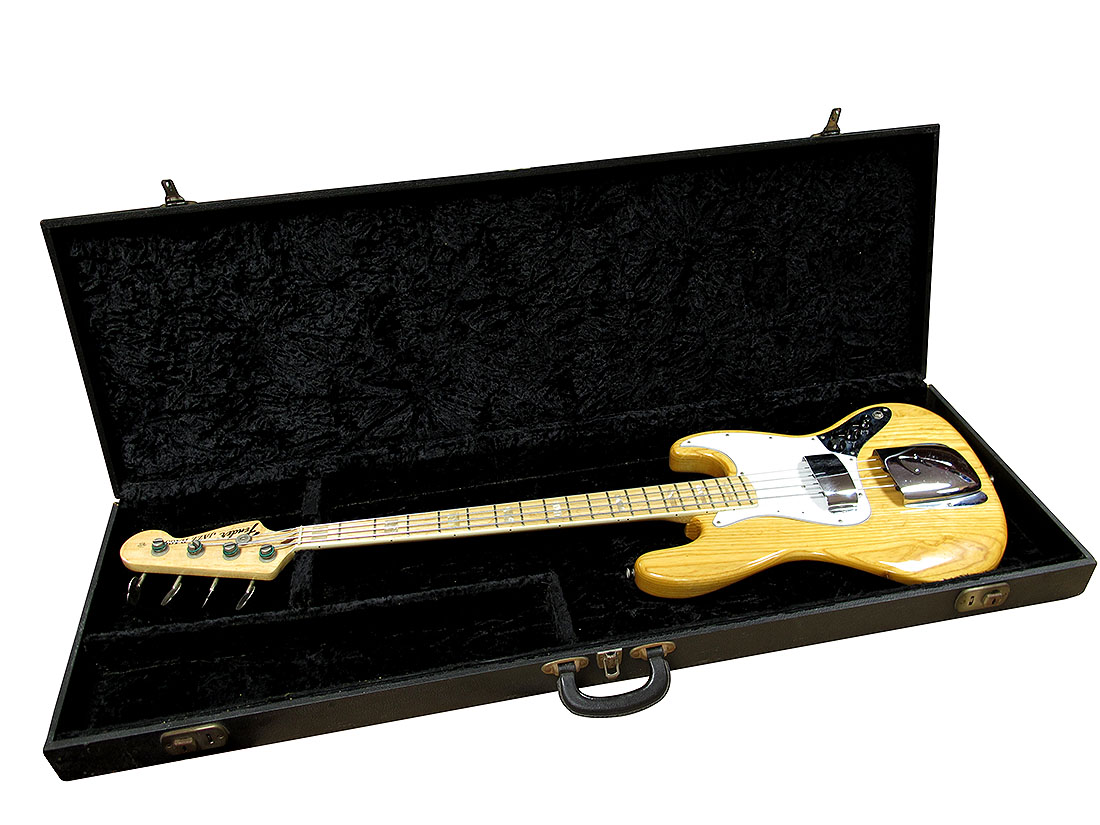 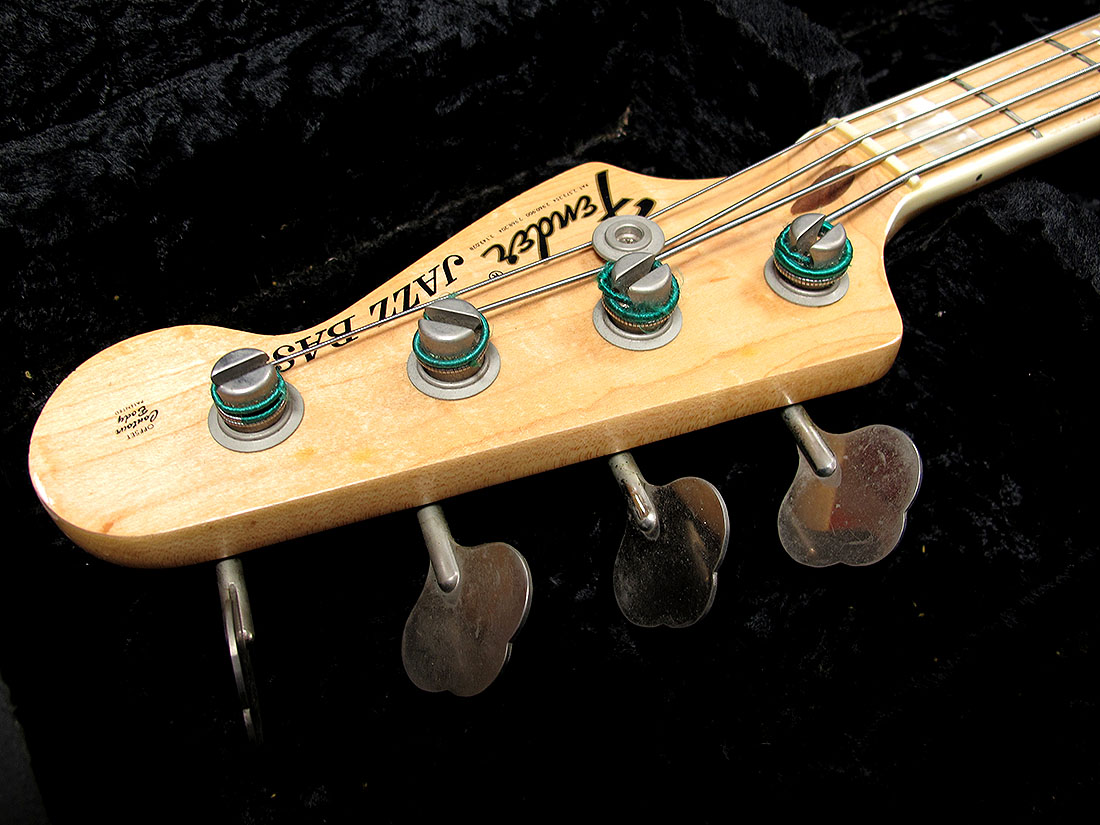 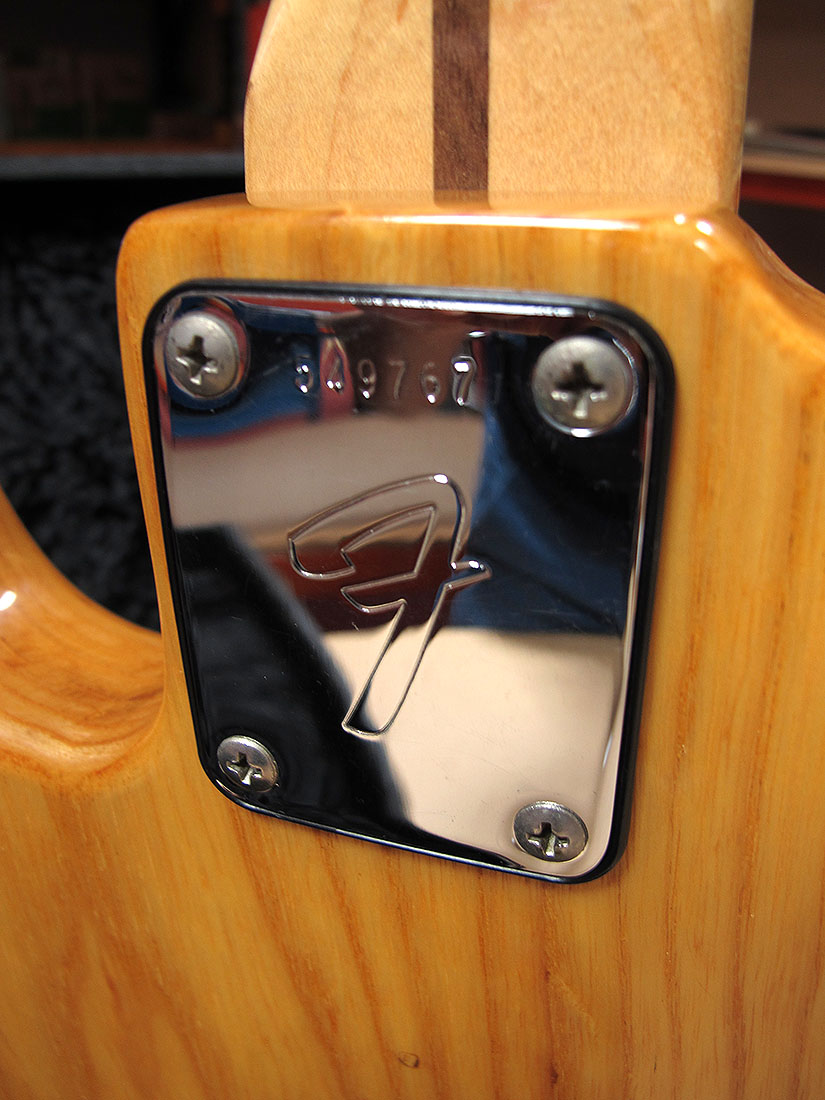 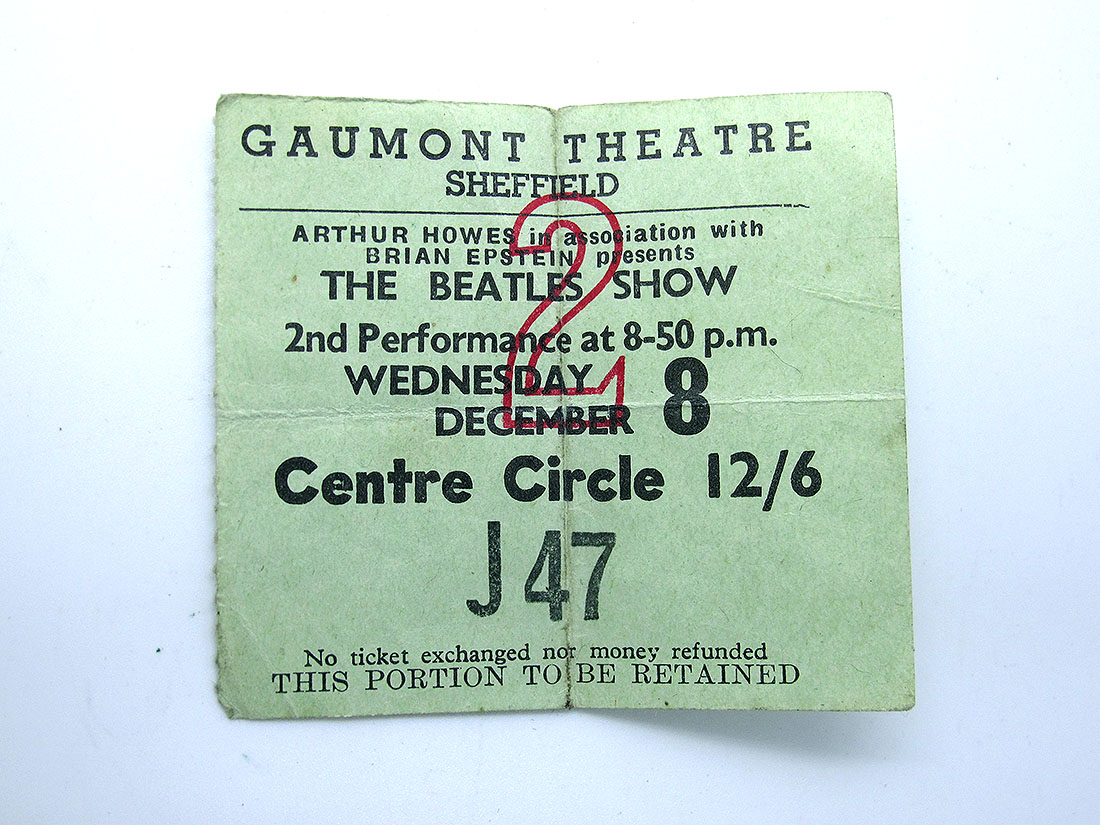 The Beatles Concert Ticket at The Gaumont Theatre, Sheffield 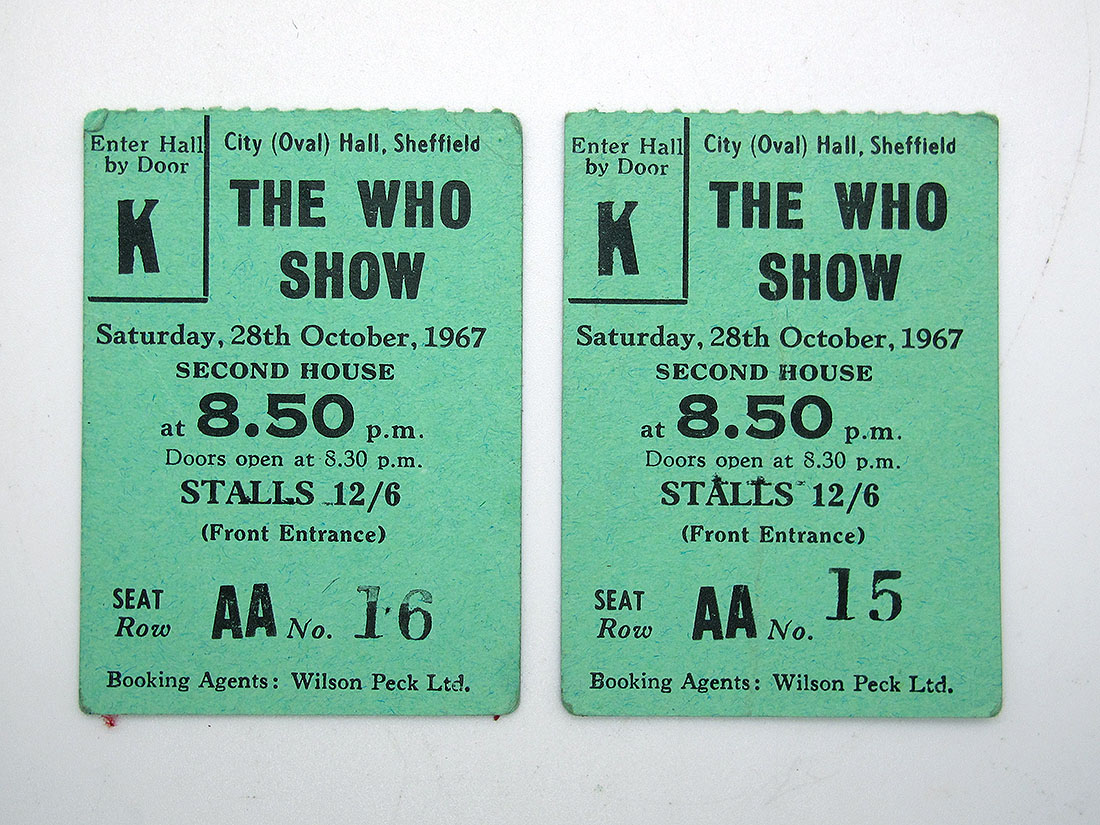 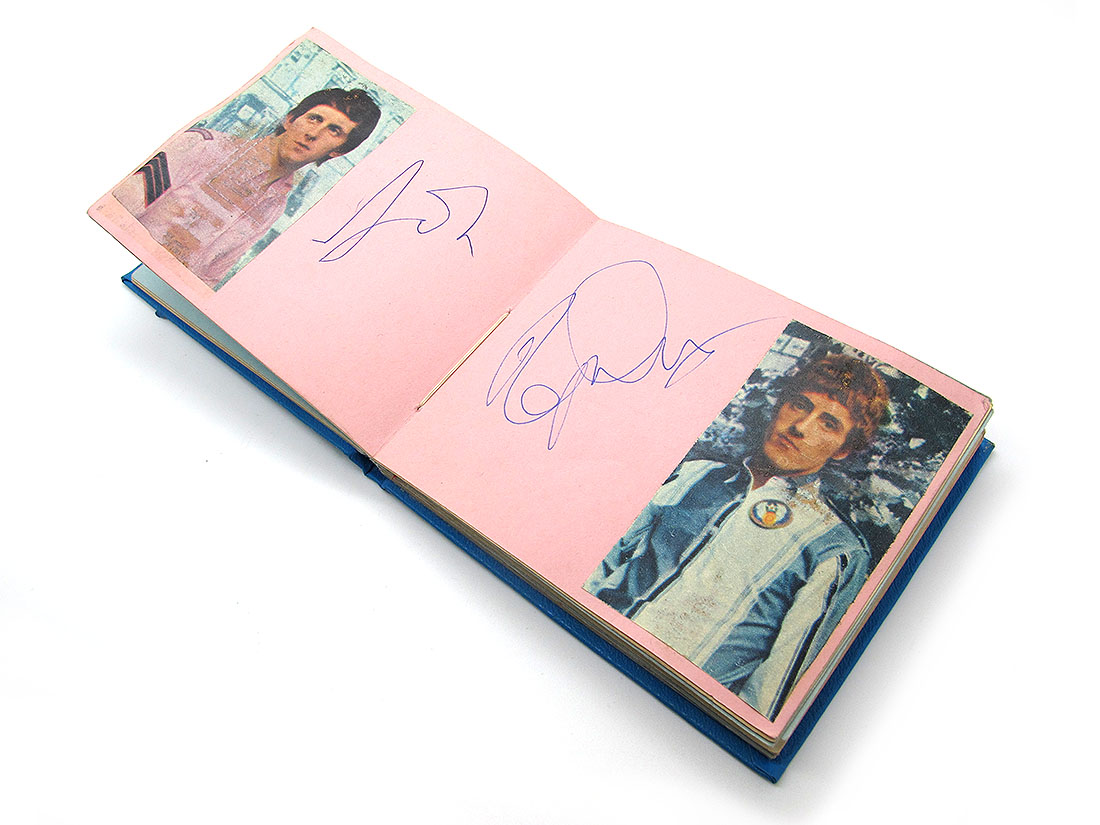 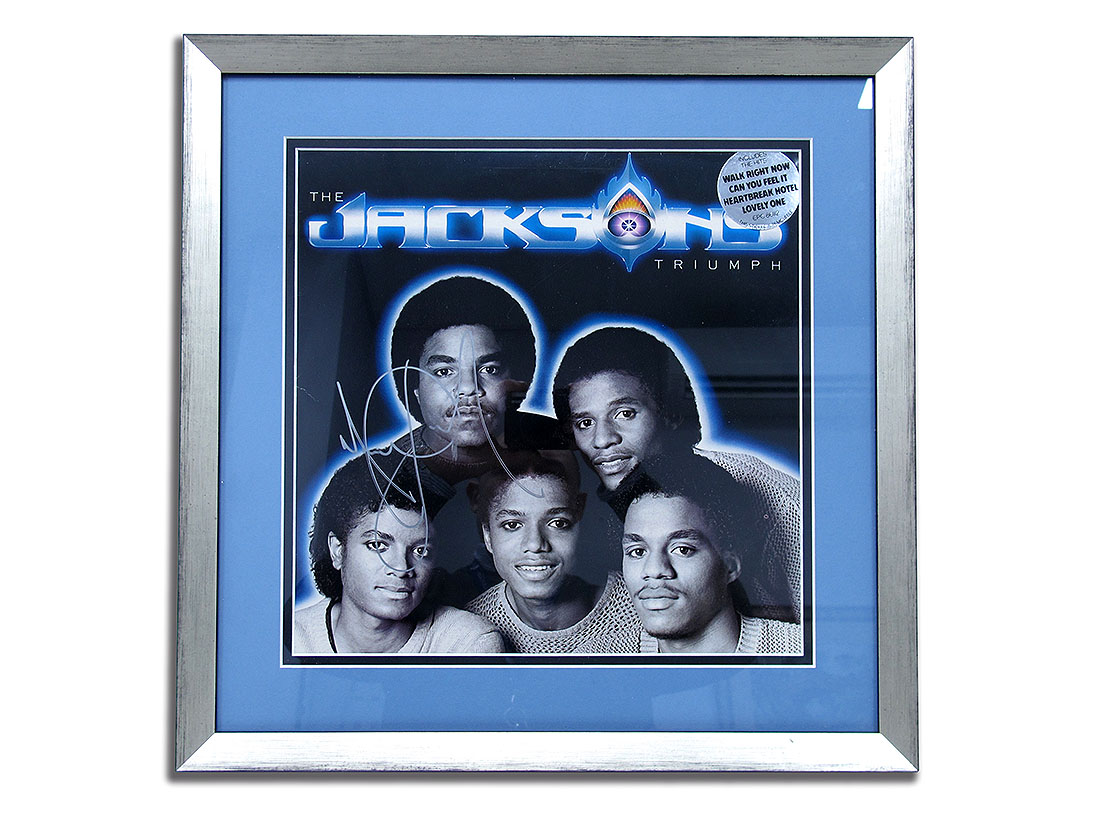 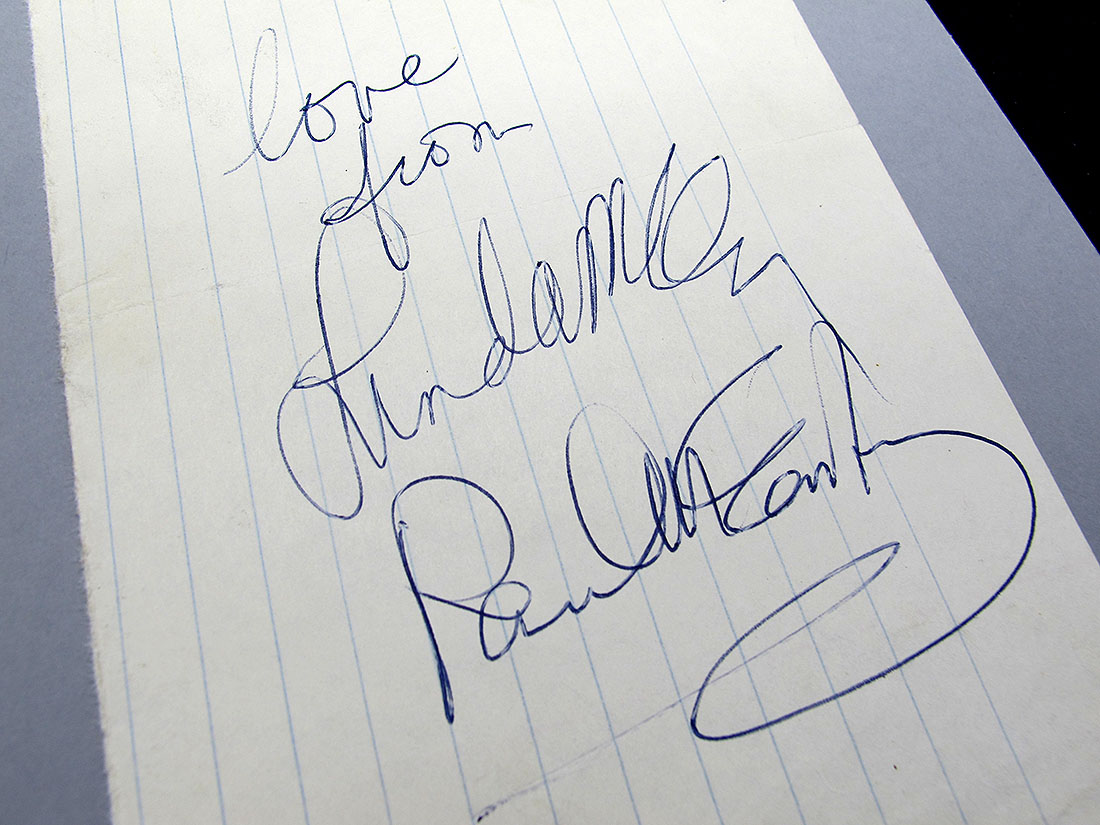 Paul and Linda McCartney autographs (unverified), believed to be obtained at Manchester airport in the early 1980's 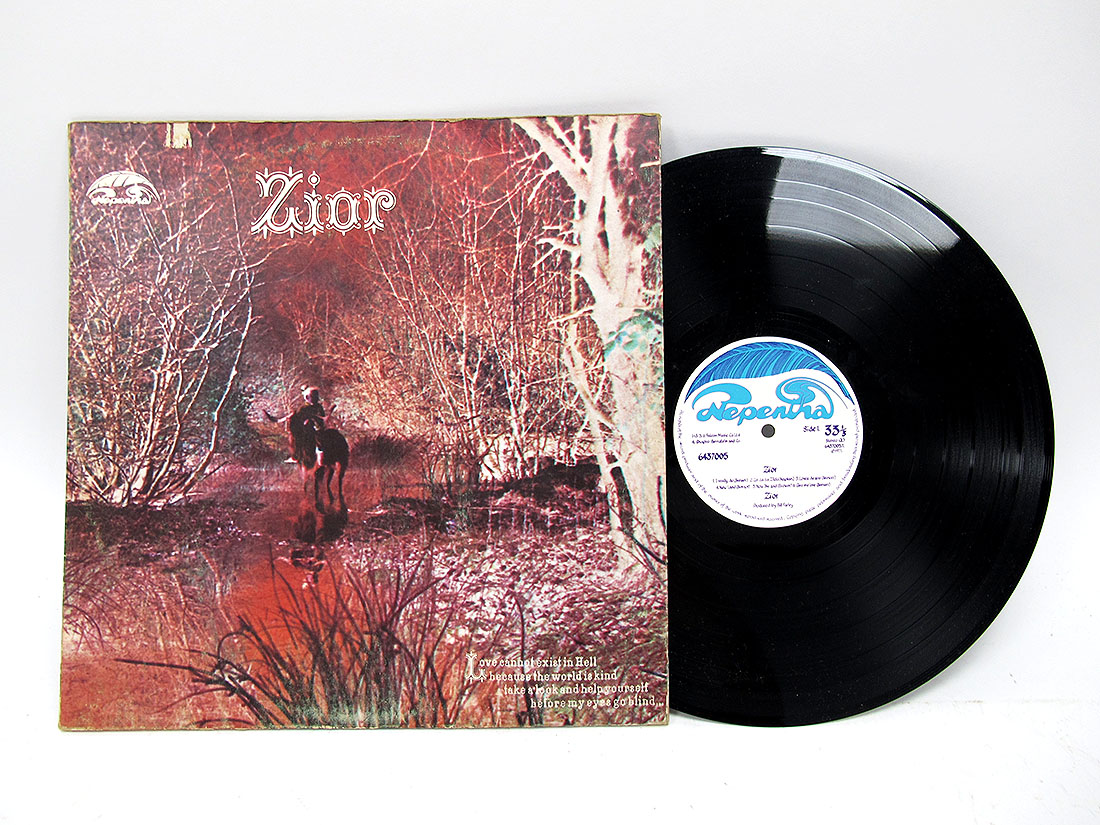 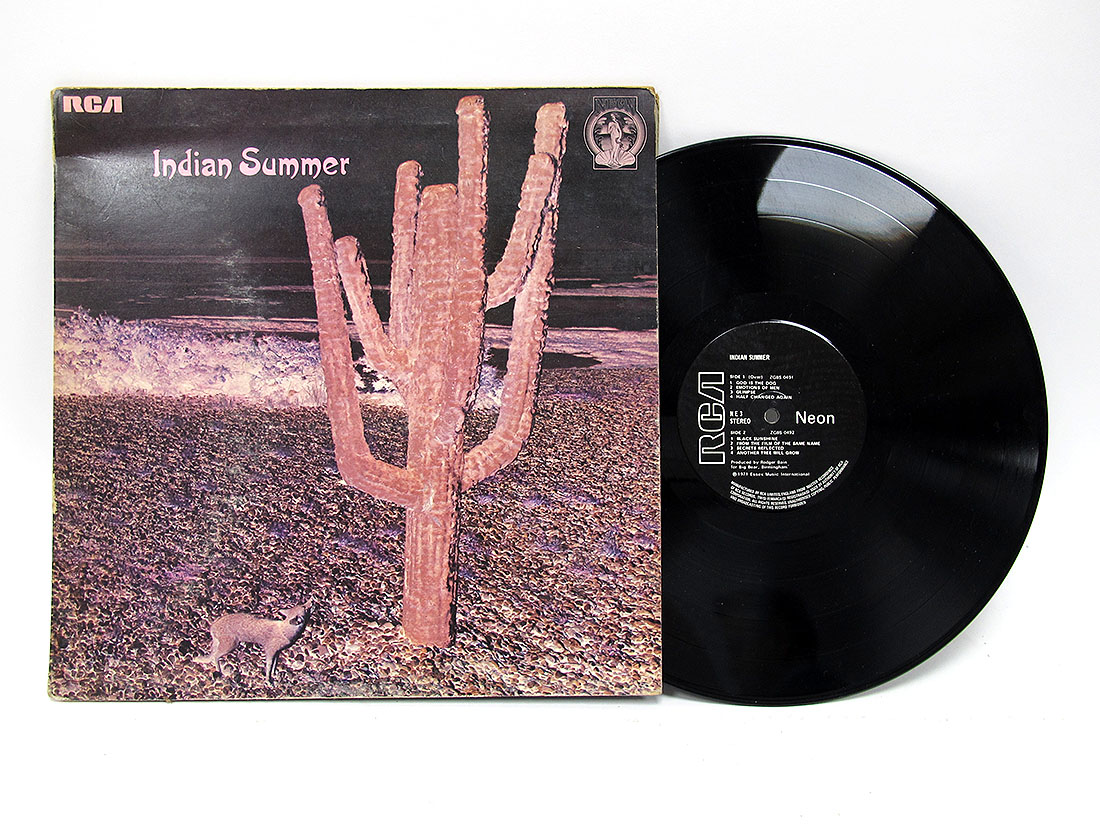 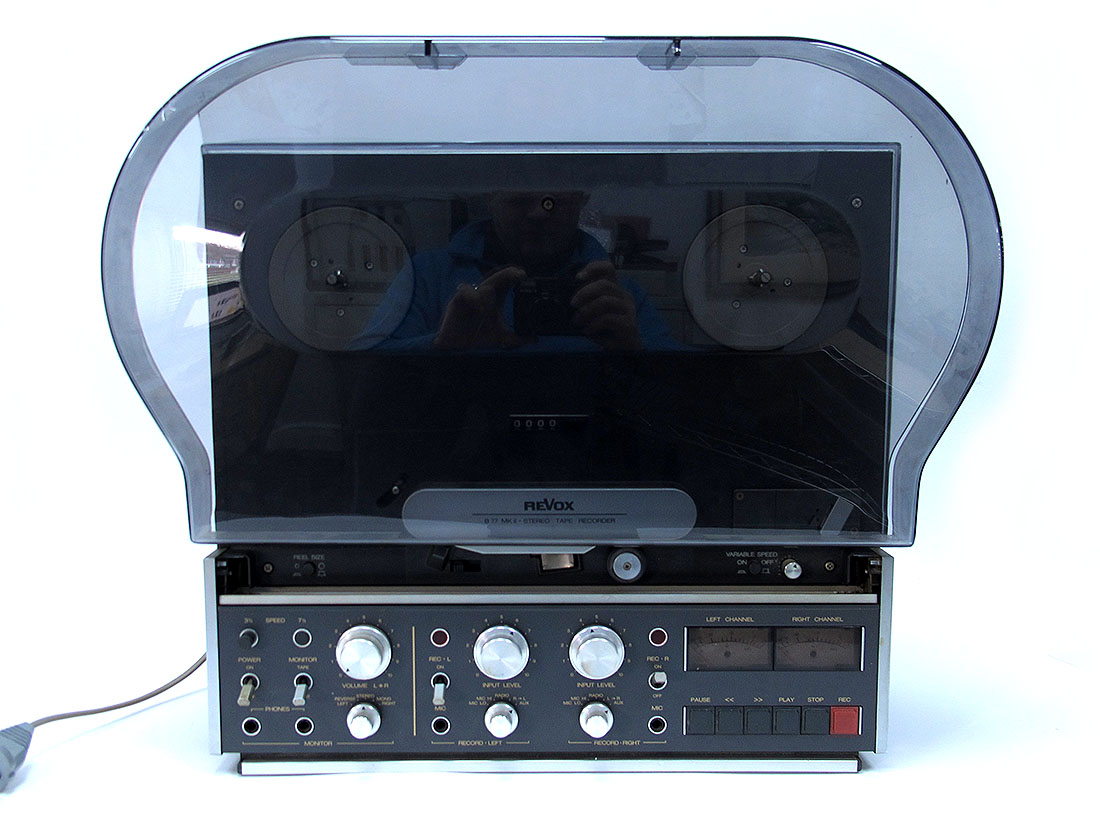 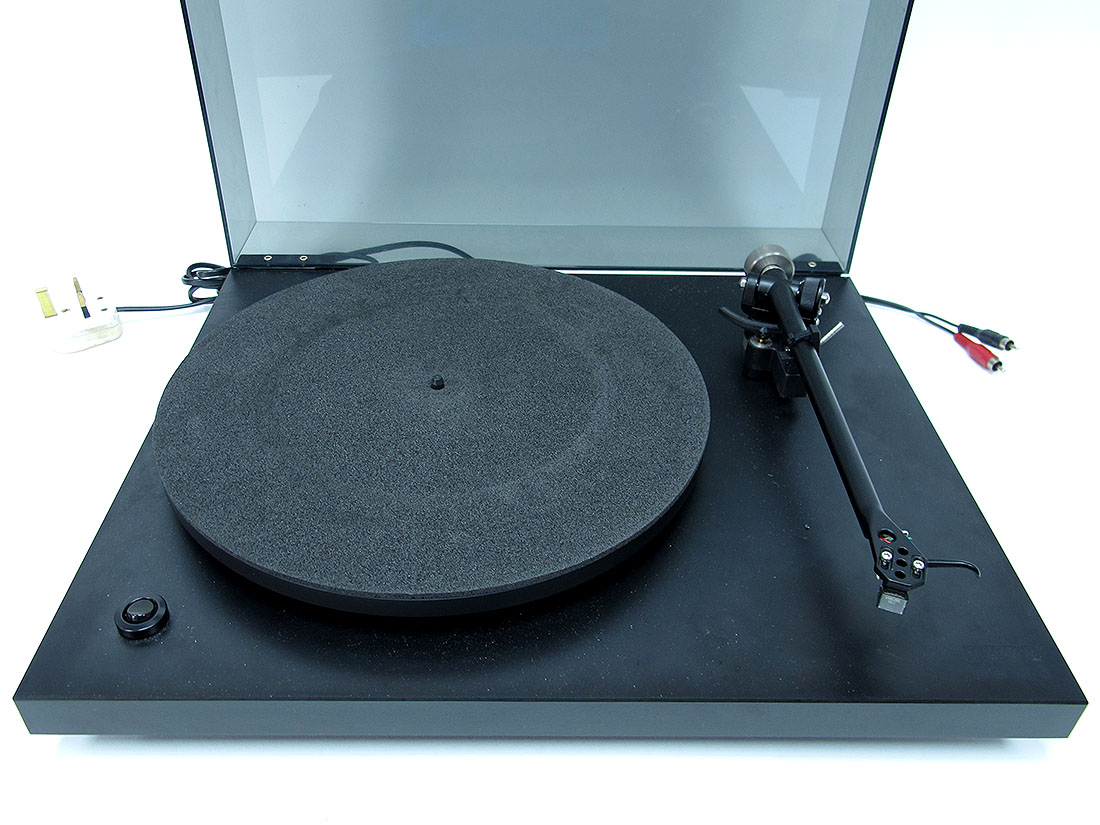 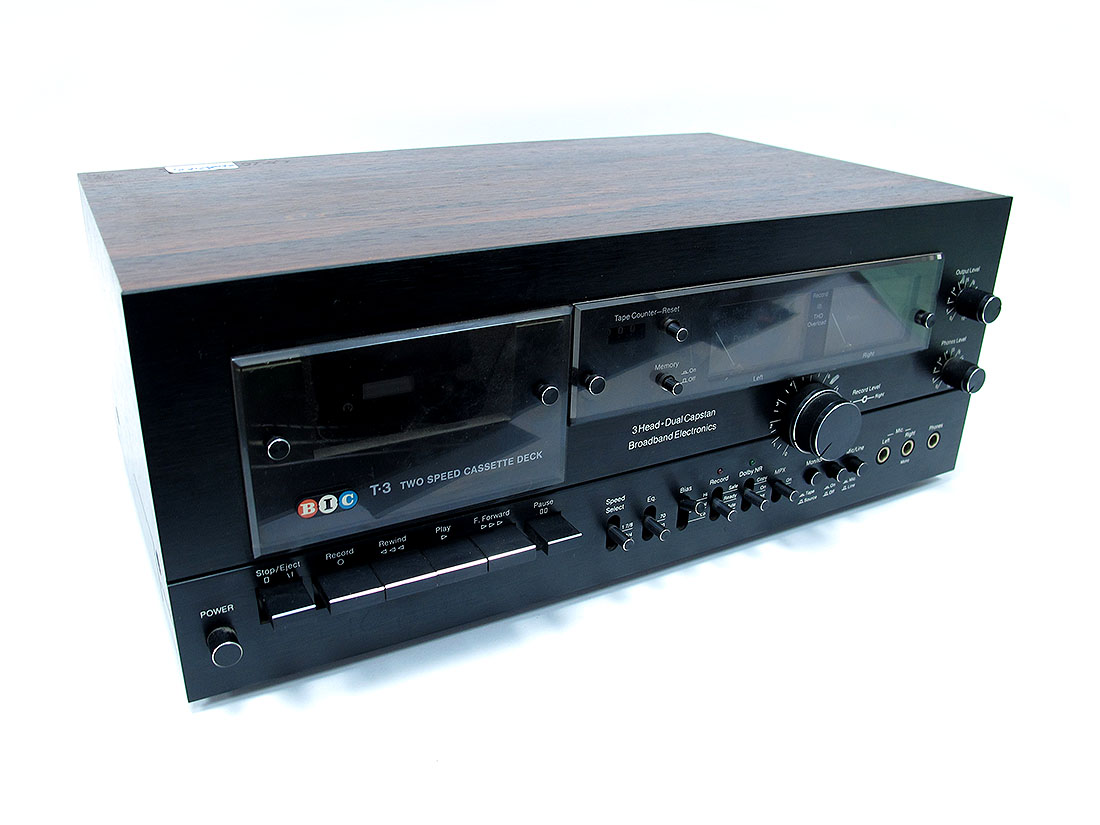 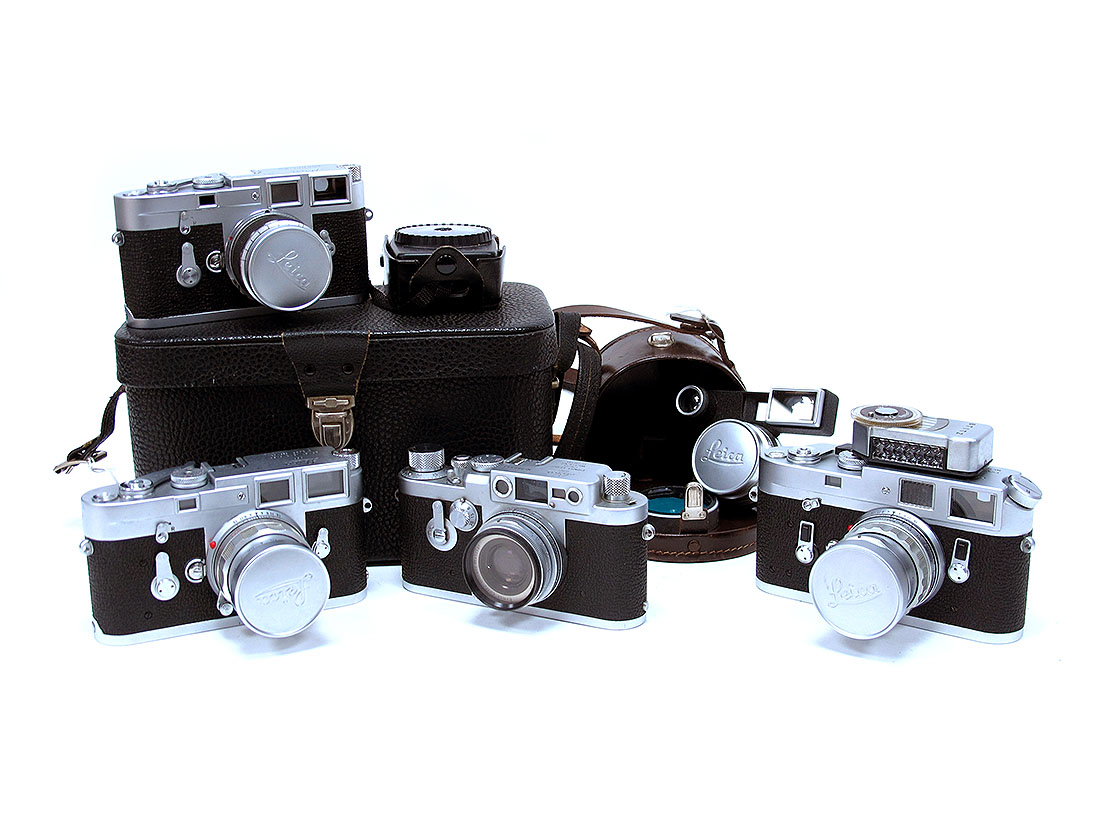 A selection of Vintage Leica Cameras 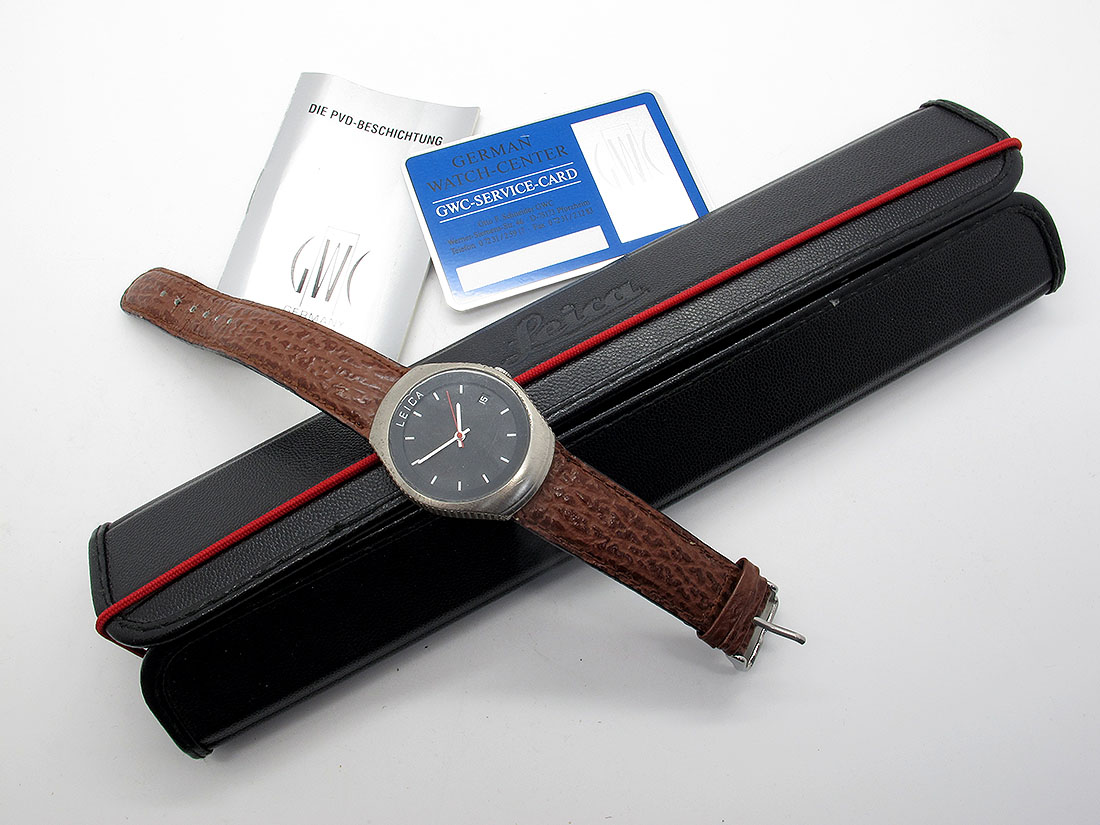